6 Things to Do in Southern Vermont in Winter 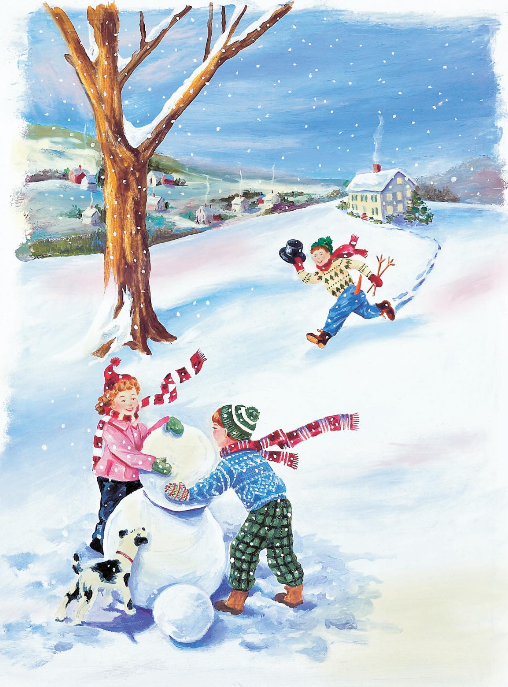 Six months out of every year, our abundance of snow makes Vermont a premier destination for hundreds of thousands of skiers. But you don’t have to be a skier to enjoy Vermont in winter; there are plenty of exciting, fun, entertaining, and relaxing things to do in our Green Mountain State. I’ve honed down my long list to suggest six activities for you to enjoy during January.

Go For a Sleigh Ride

Go for a sleigh ride and enjoy the Vermont countryside.

Visit Taylor Farm on Route 11 in Londonderry and enjoy a taste of the past. They have two box-style sleighs that accommodate up to 10 people each, pulled by impressive Belgian draft horses. Sleigh rides last about 45 minutes and include a fireside stop in the woods, with beautiful views of surrounding mountains. Blankets are provided on every ride, and you can also create your own bread, cheese and dessert picnic from the various Vermont products in their farm store before heading out on the ride. To learn more, visit Taylor Farm in Vermont. 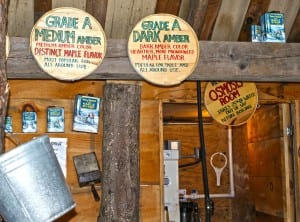 Tour a sugar shack and learn how maple syrup is made.

Here’s one reason why life is much sweeter in Vermont: we’re the leading producer of maple syrup in the United States, with an annual average yield of half a million gallons! Maple tree tapping and sap boiling happen in the early spring, but tours and gift shops at sugarhouses are usually available year-round. To locate maple Sugarhouses in Vermont, including Southern Vermont, click here. 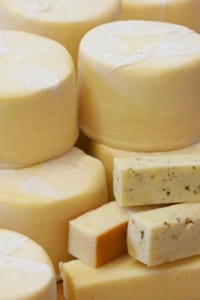 Sample some of the many award-winning Vermont cheeses.

Far outnumbering the human population, sheep, goats, and cows aplenty graze Vermont’s hills and dales. And thus it’s no surprise that the Green Mountain State is home to numerous award-winning cheesemakers, including Crowley Cheese in Mount Holly, which has been made from the same recipe, in the same manner, since 1824. Follow the Southern Vermont Cheese Trail and nibble your way through eight world-class cheesemakers. To see the Cheese Trail map click here. 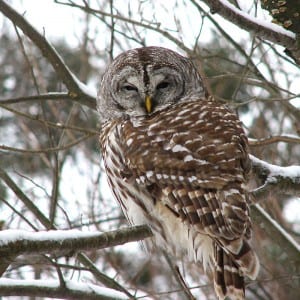 A national leader in environmental protection, preservation, and restoration, Vermont went “green” before the “green movement” even started. You’ll discover the rich history and diversity of Vermont’s natural environment at The Southern Vermont Natural History Museum, located at the Hogback Mountain Scenic Overlook on Route 9 in West Marlboro. The museum displays one of New England’s largest collections of native species along with over 225 live animal exhibits, ecology, geology and natural history exhibits. With nearby access to over 600 protected acres of surrounding forest with hiking trails, the family fun and adventure continues outside year-round. For more information, click here.

Tour a Brewery & Taste Some Brews 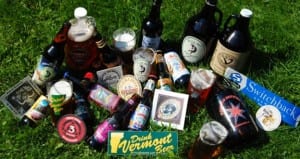 “Beer is living proof that God loves us and wants us to be happy.” So said the wise Ben Franklin. According to the 2010 U.S. census, there were less than 630,000 people living in Vermont. At that same time, there were 21 breweries, making Vermont the state with the highest number of breweries per capita — and every year the number continues to grow. You can taste and tour at many brew-pubs, microbreweries, craft brewers, and larger regional breweries. Vermont may be a small state, but we have big beers – I’m talking BIG flavor to suit every palate, from lights and lagers to double IPAs and stouts. To locate breweries, including those in southern Vermont, click here. 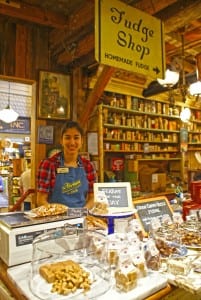 Wherever you decide to go in southern Vermont, you’ll be within driving distance of at least one of our two stores in Weston and Rockingham. We invite you to stop in and take a stroll down Memory Lane. While you’re here, sample Vermont-made cheeses, chips, cookies, and our famous fudge. Don’t forget to stock up on penny candy for the drive back home! For directions to our stores, click here.